Tennessee artist, Zan Dretti, has been dropping tracks here and there ever since the release of his album Gold Plu$ 2 last December. Now Dretti is back with the first single, entitled Flagrant, off of his upcoming project Gold Plu$ 3, that is due to drop this Summer. GP3 (Gold Plu$ 3) is the final installment in the Gold Plu$ triliogy and looks to be the most promising of the three. Zan shows growth and versatilty punchline after punchline, get flagrant with Zan Dretti and listen to the track below. 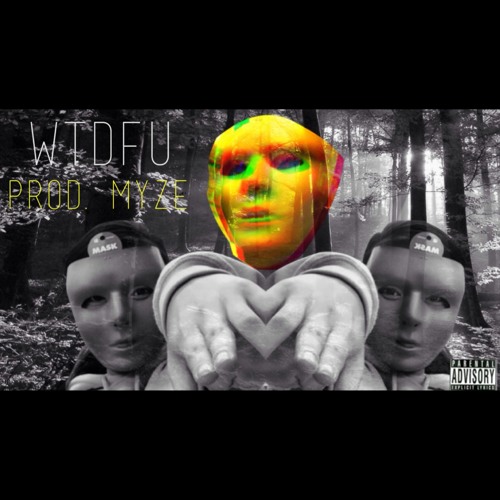 My first impression listening to the track was Migos. I listened to it again & realized it was a pretty dope track. It represents the same concept of a bandwagon fan. Myze and his homies only wish to get the point across to the people to support them while they can! With Myze producing the track, we’ll look forward to his project coming soon. 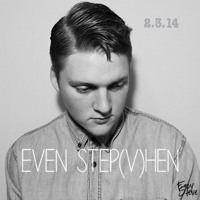 Brand new from one of NHWWW’s favorite artists Eazy Steve, the highly personal “Even Step(v)hen” features production from Neighburrrhood team member Zan Dretti.  Fresh off of an incredible release with Simply Steve, as well as two appearances on our top ten posts of 2013, this newly minted year is going to be very interesting for the Chattanooga MC.  Keep an eye out for new music from The Neighburrrhood collective, including appearances on the upcoming World Wide mixtape.

20-year-old hip-hop artist from Chattanooga, TN Zan Dretti has recently released his fourth project to date, Gold Plu$ II (GP2).  The album is a window to Dretti’s thoughts which empowers listeners to visualize everything that this South-Eastern artist has recreated.  The 13 track project includes features from running mates Eazy Steve and J.O., among otherw. Production credits include Zan Dretti himself, Jae Monee, Cardiak, and more.