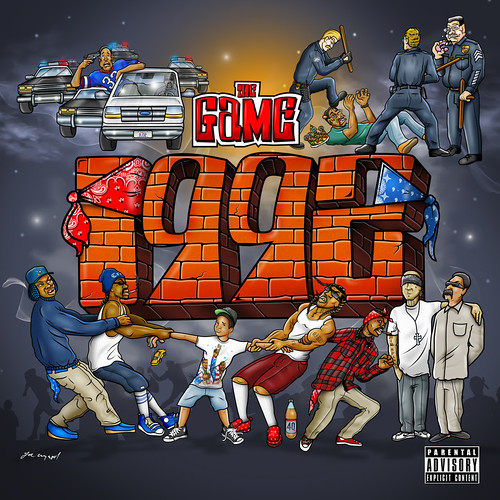 Available today on iTunes, 1992 is The Game’s seventh studio release.  The 12 track album includes the hard hitting “True Colors/It’s On”, paying homage to Ice-T and revealing intimate, vivid details of his youth in the 90’s.  Also included on the release is the widely publicized, eviscerating diss track “92 Bars“.  Listen to “True Colors/It’s On” below. 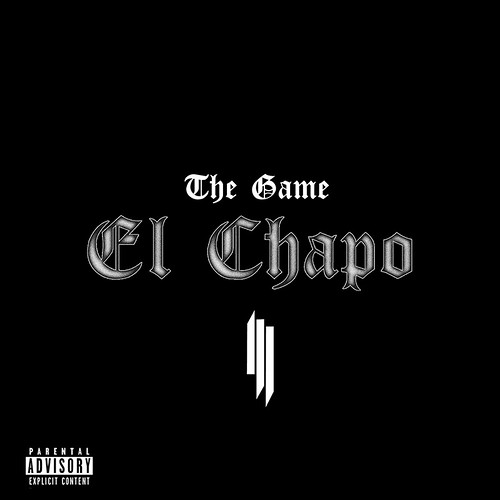 The talk continues and anticipation builds for a hint of Dr.Dre’s long ago announced Detox. West Coast vet Kokane has teamed up with the pair of rising artist Joe Young and one time Dr. Dre protege Game while “Waitin’ on Detox”.

Tyga shoots us a visual for the track ‘Switch Lanes’ featuring The Game. 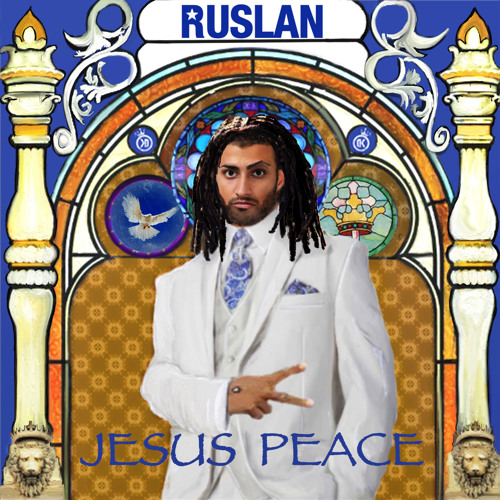 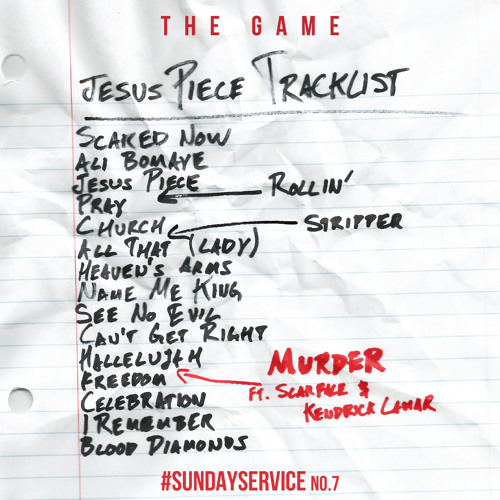 The Game enlists veteran Scarface and the newcomer Kendrick Lamar in this killer track.  “Murder” didn’t make it on to the Jesus Piece album, set to release on December 11th, so this cut is available for free download.

Another #SundayService from The Game, Rollin’ features appearances from everyone and their momma.  The Jesus Piece album is due to be released December 11th.

Though Game is readying the release of his fifth studio album, Jesus Piece, the rapper is looking ahead to life after Interscope. Game’s latest release will fulfill his contractual obligations to Interscope. His new plan moving forward? “I just started a new record label, Rolex Records, and we’re going to get off the ground and see if we can move,” revealed the West Coast emcee to Billboard. Game won’t be going this new route alone, however, saying that Stat Quo would be in on what he described as a joint venture. “He was signed to Aftermath with me in the beginning. Now we’re business partners, which is cool because he was a good friend of mine and he’s just as equally music smart so we’ll see how it goes,” “We’ve been up and running for about thirty days,” he added. “We’re gonna do it big though.”

New track from The Game, featuring Nipsey Hussle and produced by Timbaland. Available for download here.  Jesus Piece is set to drop on December 11th.

Check out the Music Video for The Game’s remix to “Celebration” featuring Bone Thugs-N-Harmony.  he Multi-Platinum artist is back to his old Hurricane ways… His new album “JesusPiece on Rolex/Interscope is sure to add to the list of his already 4 #1 albums… Jesus Piece is in-stores Dec 11th.