Prospect Park/The Online Network has partnered with Snoop Lion, aka Snoop Dogg, and his new Artist IZA whom have signed on to write and produce the new theme song for the serial drama, “One Life to Live,” premiering with all new episodes on Hulu, Hulu Plus and iTunes on Monday, April 29th. The song entitled, “Brand New Start” speaks to the much anticipated series return and features soulful singer, IZA, newly signed to Snoop’s Berhane Sound System/Boss Lady Entertainment label.

In addition to producing and performing on the theme song, Snoop Lion will also be appearing as himself in new episodes. On the series, Snoop Lion is set to visit the fictional town of Llanview to promote his new Indie film, “Reincarnated” which documents his journey from Snoop Dogg to Snoop Lion. 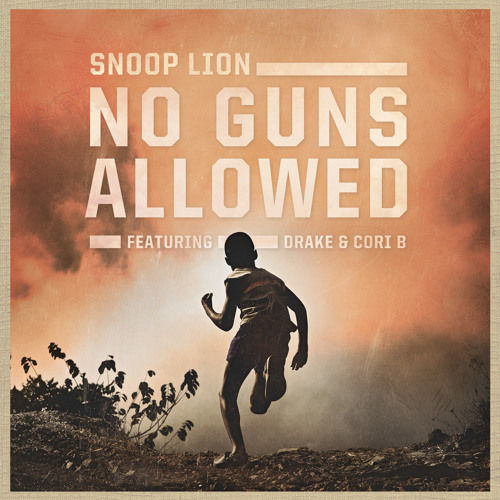 From Big Snoop’s upcoming Reincarnated soundtrack, on “No Guns Allowed” Unc enlists Canadian phenom Drake and his own daughter Cori B. 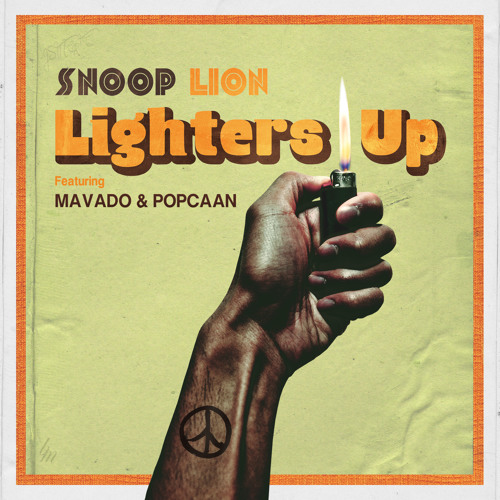 Uncle Snoop hits us with “Lighters Up” featuring Mavado & Popcaan.  Produced by Dre Skull and Major Lazer with additional vocals by Jahdan Blakkamoore.  The release date for the soundtrack is December 18th, “Reincarnated” the movie comes out in early 2013