Eazy Steve’s first ever visual is the song “Special Place” off of his project Simply Steve released in September.  Eazy brings along his Neighburrrhood homies, Zan Dretti who produced the beat, X7Mill, who lays one of the catchiest hooks of the year and J.O. to provide a solid lyrical verse.  See their Special Place here in the visual. 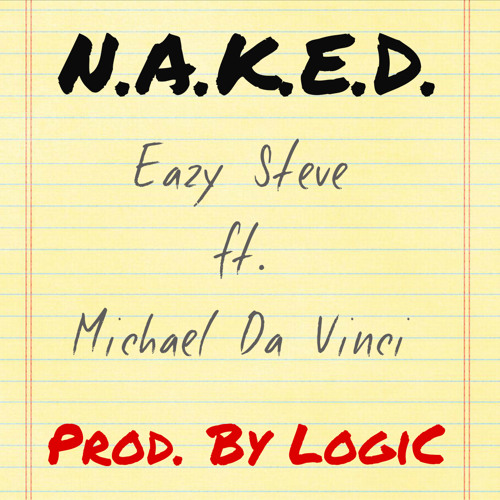 Eazy Steve drops off “N.A.K.E.D.” the second single from his project Simply Steve that is due to drop September 6.  Not All Kids Easily Dream in this world but on this joint Eazy Steve and the House’s very own Michael Da Vinci speak of aspirations and their rise of respect in the game.  On a LogiC produced beat Eazy handles the chorus and second verse while the featured Michael Da Vinci laces the first.  Not All Kids Easily Dream, but after hearing this joint you know that they do. 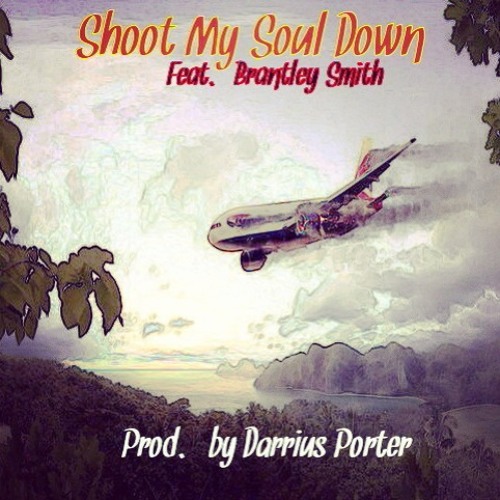 Yesterday Chattanooga MC Eazy Steve released the first single from Simply Steve, his first official in-studio project. The track is laced with smooth jazz type production from Darrius Porter and the voice of singer Brantley Smith on the hook. “Shoot My Soul Down” is a message to those who always say, “you can’t”. Let the naysayers say no as you grow and never let them shoot your soul down.

Who are some of the most popular artists here on NHWWW?  What would you say if I answered that question with, “Simply Steve”?  Surprisingly, Eazy Steve is one of the highest viewed spitters on the site, just behind Copywrite and Reek Da Villian.  The Chattanooga MC and Neighburrrhood representative has submitted only a few tracks to us, and the results have been tremendous.  Eazy Steve is currently preparing his first release recorded in a professional studio, Simply Steve.  The project fully encompasses Steve as a person and touches on multiple aspects of his life.  From the passing of his grandfather, to cruising with friends and having dreams of making it as an artist. Eazy Steve shows his growth and versatility as an artist with the “Intro” track by spitting acapella as well the track entitled “Robots” that features him rapping over an acoustic guitar.  With production from  Jae Monee, LogiC, Charles Wheeler, Zan Dretti, Loco Beatz, Kage Roxx and features from his Neighburrrhood homies B Brooks, J.O. and X7Mill, Simply Steve is shaping up to be a dope release.  There are songs to vibe to, songs that are deep, and songs to jump around to.  Each track is comparable to their own chapter of life.  Steve just wants to keep it real and be himself.  Keep an eye out for Simply Steve and be ready to hear him on the upcoming World Wide mixtape, both coming later this summer.