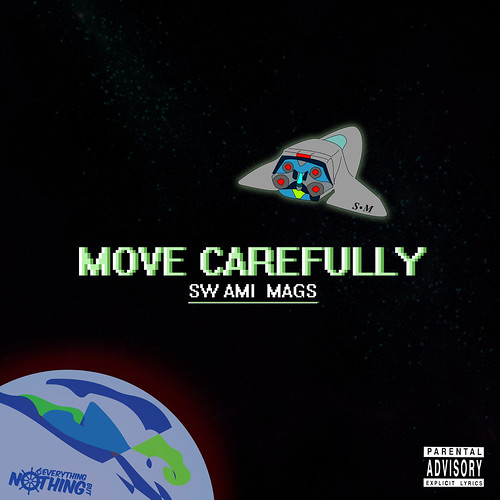 Hot off the presses, Move Carefully, the debut solo album from Philly artist Swami Mags features a wide variety of styles and beat selection to spotlight his malleability. Keep an eye out for standout Disclosure produced track “Greedo“, previously featured here on NHDub. 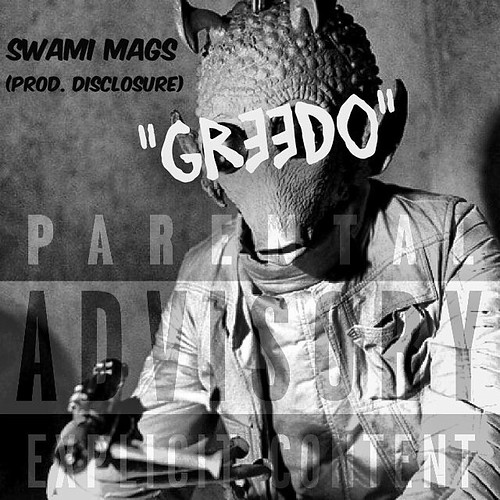 Based in Philly, Swami Mags is a member of the nationwide rap coalition Everything But Nothing (EBN). With representatives from Alaska all the way to Syracuse, New York, EBN’s golden era influenced sound brings something to the table that most listeners of the genre thought was extinct. After EBN’s group project Familiar dropped this January, Swami decided to create a solo product to showcase his versatility. Inspired from his passion for science fiction and his affinity to barrage listeners with a continuous flow, the Disclosure produced track “Greedo” is the first single from Swami Mags’ debut mixtape Move Carefully, set for a May release date.