Mac Miller kicks off his Space Migration Sessions with ‘Objects In The Mirror’, a track that was originally produced by Pharrell that Mac performs with The Internet. The video is shot By Rex Arrow and produced by Ian Wolfson & Matthew Crossett. Mac took to twitter to state that this song is not about a girl…drugs maybe? whatever the meaning is behind it doesn’t really matter its Dope..or should i say Most Dope (sorry had to)

Watching Movies With The Sound Off 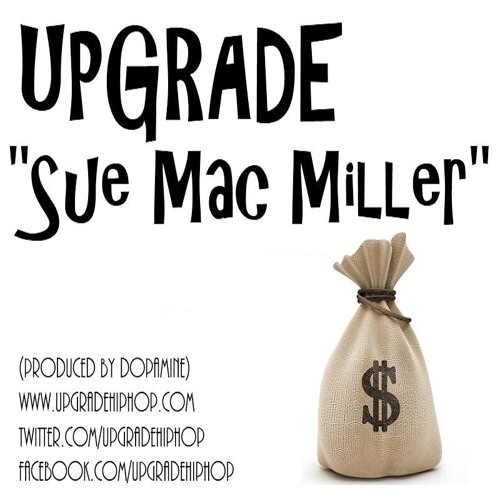 Upstate NY hip hop artist Upgrade has released a song and video entitled “Sue Mac Miller”, a satire about the parade that’s been lining up to do just that. 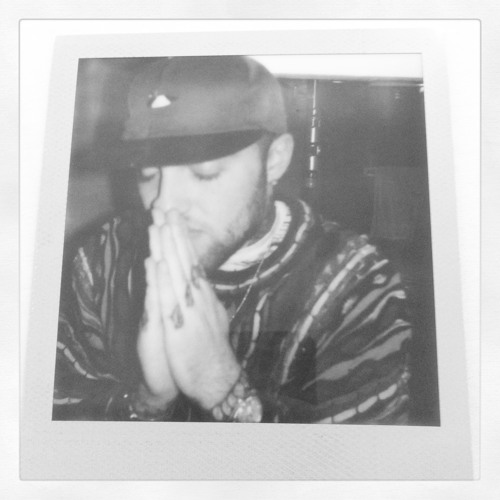 Mac Miller is back, this time as Larry Fisherman.  Check out the new track with Prodigy of Mobb Deep.

Brand new track from Mac Miller.  Shout out to EatingHipHopDotCom.

Franchise and Vinny Radio, also known as The Come Up, are back with the much anticipated album Change Of Plans, presented  by MostDope and REMember Music. The long-awaited project from the Pittsburgh duo features the likes of Mac Miller, Casey Veggies, 9th Wonder, Big Jerm, KHRYSIS and more.  Check out the video for “Strip Show” featuring Mac Miller here on NHWWW.

The Come Up featuring Mac Miller “Strip Show” produced by Eric G from their debut album, Change Of Plans