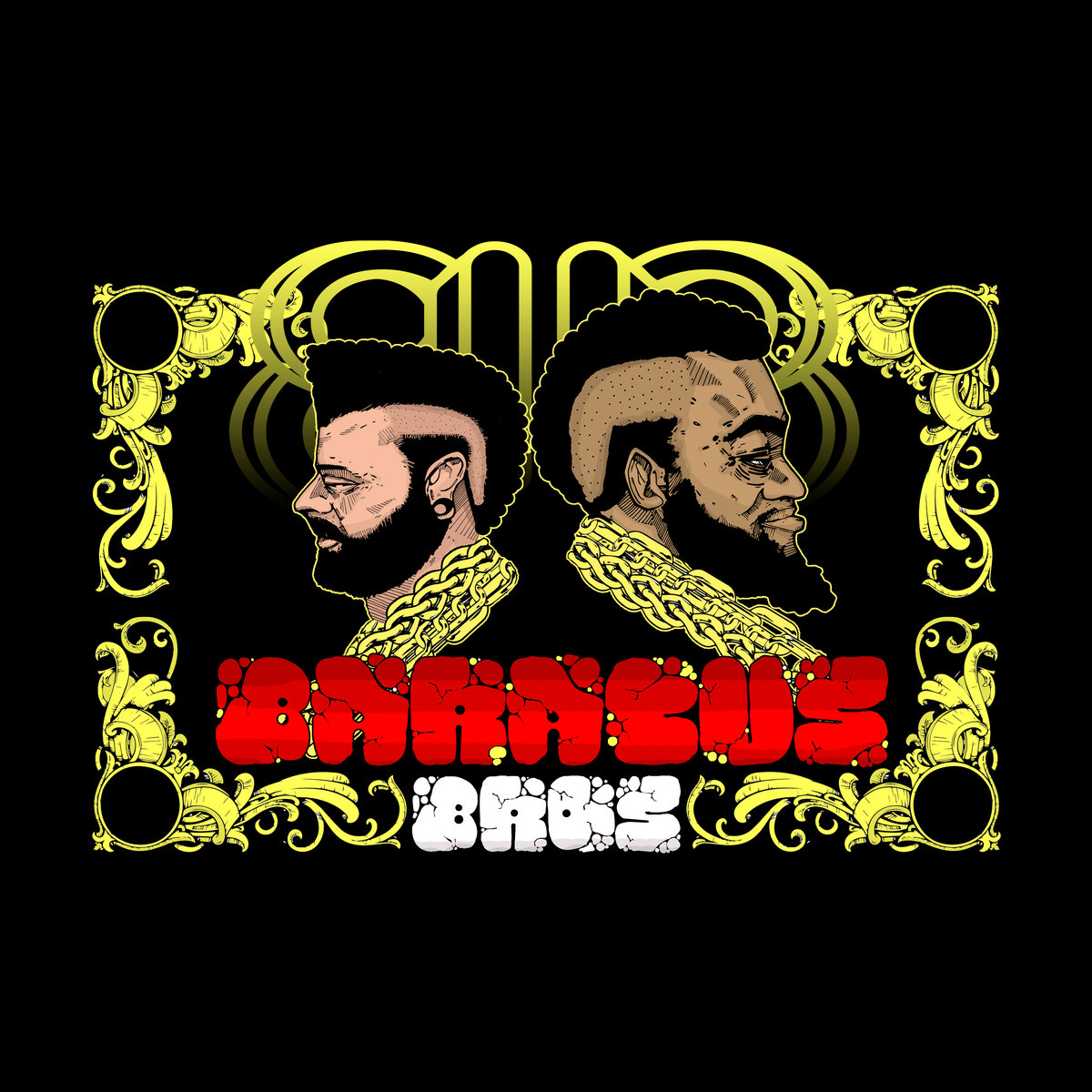 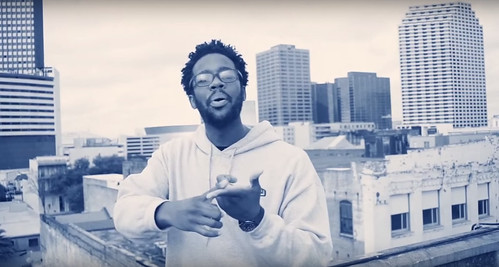 Directed by Reel Spotlite Films, Slangston Hughes “Champion Song” serves as a motivational piece to return him to rhyming shape and take the title in his hometown of New Orleans. On the track produced by N.O. Bricks, Hughes solidifies his position in the hip-hop community. 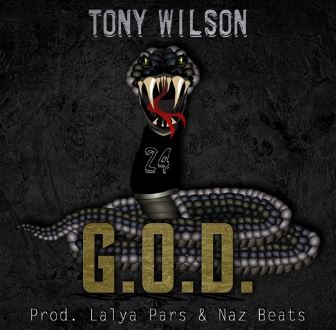 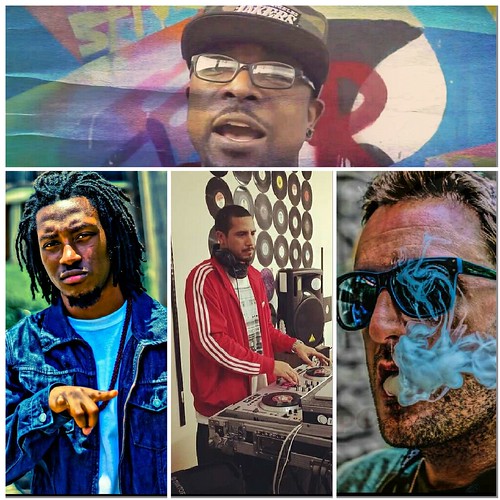 Previously unreleased, “Live Show” from Caliobzvr boasts an appearance from frequent collaborator Harn SOLO who delivers a catchy hook. Along with Alfred Banks, Strategy also gets his mic time in over his own throwback production. 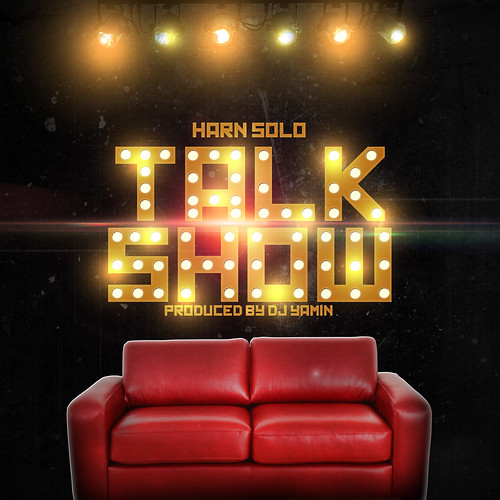 Known for his wide range of musical-styles, DJ Yamin presents his latest collaboration “Talk Show” with Harn SOLO. Availble on iTunes, “Talk Show” is set to appear on on Harn SOLO’s upcoming album Another Galaxy. The project features SOLO’s signature progressive sound with DJ Yamin’s scratching and blending mixed throughout.

Now available for free download, Harn SOLO once again teams up with Pro Prospek to deliver the goods with the brand new single “The Product”. The track serves as a substance filled introduction to SOLO’s sixth studio album Another Galaxy, due later this year. 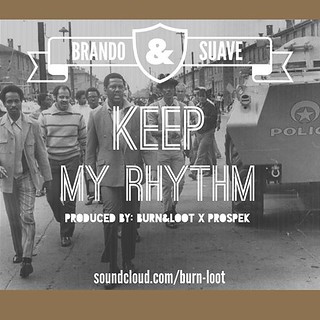 Available for download below, “Keep My Rhythm” from Suave – with an assist from Brando, was created in the spirit of encouraging people of all walks of life and all different hustles to want to continue grinding harder when progress is made and success is within reach. With production provided by Brando’s fellow All Work No Play member Burn&Loot and Prospek, all four of these past collaborators get together one more time. Both duos have been nominees and recipients of various New Orleans Hip Hop Awards in multiple categories and look to excel to the next level in 2015. 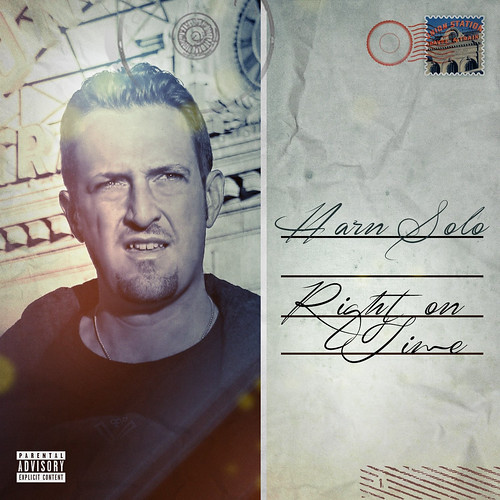 “Right On Time”, from Harn SOLO’s upcoming release Traveling Man, continues the tradition of unorthodox hip hop we have become accustomed to with Harn SOLO’s creative style. The video was shot by Scott Harney at the locations of Capitol Hill and downtown Denver. After spending the better part of five years in New Orleans crafting his music; Harn SOLO recently moved to the Rocky Mountains to expand his career horizons. Also recorded in Colorado, keep an eye out for the Traveling Man mixtape, set to make it’s debut on NHWWW.  Download “Right On Time” via Soundcloud below. 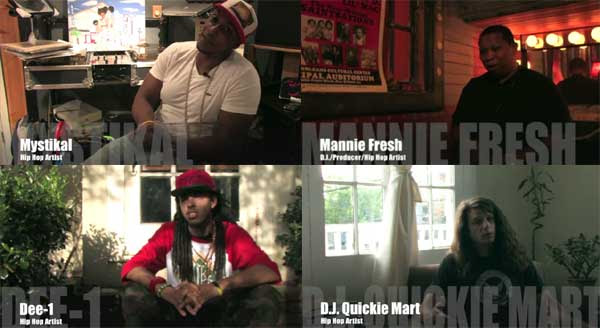 Executive Producer and Tulane Grad Student Holly Hobbs wants to educate the world about Hip Hop in New Orleans. With her creation of The NOLA Hip Hop archives, founded in 2012, Holly has been working to collect information on the ‘bounce’ infused hip hop that developed out of New Orleans and provide a rich and detailed history on how it started. Along with the pieces of material that will be available for this catalog will be exclusive interviews from some of the highly influential rappers, DJs and producers of this era like Mannie Fresh, Mystikal, Partners N Crime, Dee-1, Ricky B, DJ Raj Smoove, Nesby Phips, Nicky da B & Rusty Lazer, and Queen Blackkold Madina, star of the Academy Award-winning Katrina documentary, Trouble the Water.
Starting in Spring 2014, the entire NOLA Hip Hop archives catalog, along with contributions from the Where They At Bounce Exhibit, will be accessible online and in physical form at the Amistad Research Center at Tulane University. The best part about getting all this information? It’s free of charge. Of course, the research won’t stop once the catalog goes global. Holly launched a Kickstarter program, raising money to continue and gain at least 30 more interviews to add to the A-Listers she’s already had the pleasure of meeting. But as the culture of Hip Hop continues to evolve, so will the project.
https://twitter.com/nohiphoparchive
https://www.facebook.com/NolaHiphopArchive?directed_target_id=0
https://www.youtube.com/watch?v=RtH9L1R-xDs
– Contributed by @Kd0tNikki
by Jamie Drama