X the Detective has become one of Detroit’s (now residing in GA) most promising producers. His retro, organic, boom bapish and always hard hitting beats have made fans all around the globe. After releasing the X Filez EP in 2011 this is the second collaborative effort of Mic Audio (Stereo Boyz) and X the Detective. 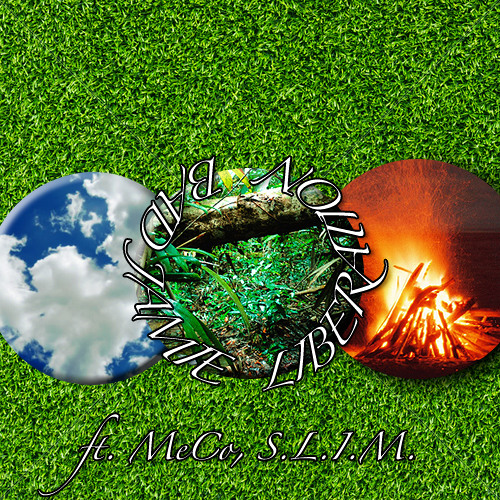 Bad Jamie is a 16 year old artist, part of the collective The 808s Way from Atlanta.  This song, featuring MeCo and S.L.I.M., was inspired by Outkast’s Liberation.

Rell Beatz started at a young age as a producer in Birmingham, AL. Later going on to pick up a microphone, he went on to become Rell Beatz, a former member of the group, “iRONIQ.” A phenomenal rap artist as well as producer, M.A.T.H. (Makin Announcementz To Haterz), is setting off to make the rest history with Rell forming his new movement 1 Major Move (1mm) with a few of his allies via Atlanta and Miami.

New track released from the Slumericans, Yela and Rittz hook up on “Hammertime“.