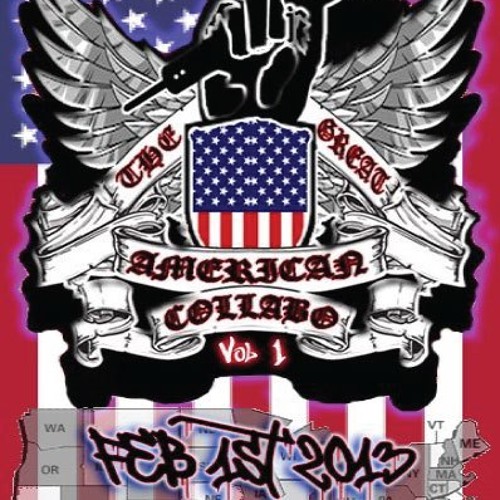 Anubis Management and Ninjalo Entertainment have teamed up to bring you  The Great American Collabo.  This 30+ minute cypher features an artist from all of the 50 states in the US.

IN ORDER OF APPERANCE.

More to be announced.

Here is a little smoke collage music video for you to gaze upon.  A very good, stoney feel track from featured artists Dirty Adville and Exposd – completely DIY. Blaze your blunts, hit your bongs, drag on your joint and share this video.

Dirty Adville is an artist from Cincinnati, Ohio.  He co-owns the record label Open Mind Productions.  He has to this date accomplished a lot of his goals in the genre he calls Grimecore TripHop –  a sub-genre of Hip Hop.  He has opened for national touring acts such as Tech N9ne, Young Buck, Afroman, D12, Lil Wyte, Anybody Killa, Insane Clown Posse, Boondox, Blaze Ya Dead Homie, The Dayton Family, Prozak, KungFu Vampire, Axe Murder Boyz, Hopsin, Jelly Roll and many more.  The debut solo album entitled Deliberately Psychoctic is available for free download here.

The full length solo album from Exposd entitled  “The Jokin Toker” is now available to download free online. Light one up, sit back, and kick it to the tunes of The Jokin Toker himself, Exposd.