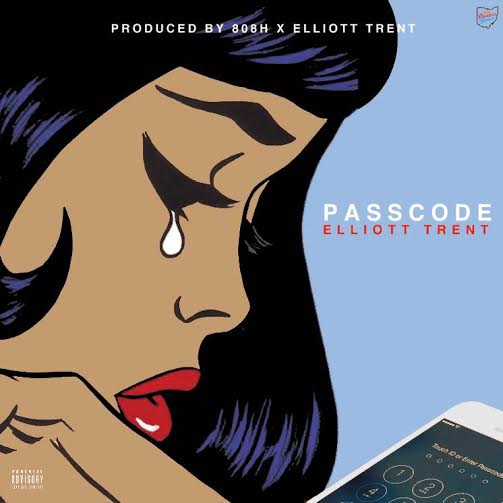 Elliott Trent, out of Ohio’s capital Columbus, teams up with producer 808-H for his latest release “Passcode”.

Up and coming Columbus, OH rapper J Doze released his first visual off the recently dropped project “21”. Check it out and be on the look out for more from this talented lyricist. 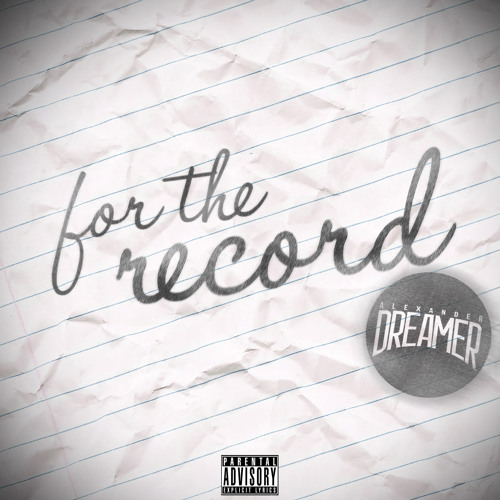 Ohio artist Alexander Dreamer has been making some noise across the web. Recently premiering his latest offering, “For The Record” via YouHeardThatNew.Com. His message to the world is this is only where it starts.

The up and coming Alexander Dreamer released a visual for “Underneath The Gods [Fallen Kings], a track off his project Dancing With The Devil. Be on the lookout for the project, set to release January 6th. 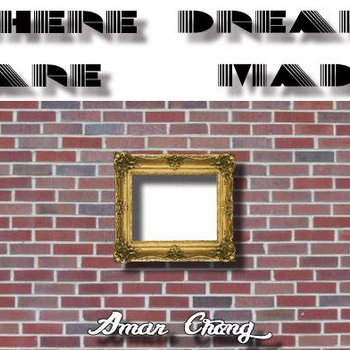 The first project “Where Dreams Are Made” from Columbus native, Amar Chong, consists of classic type beats, exceptional lyricism, and a good, consistent flow. It’s a very impressive tape, especially for a first time release. A project worthy of a beginning to end listen. 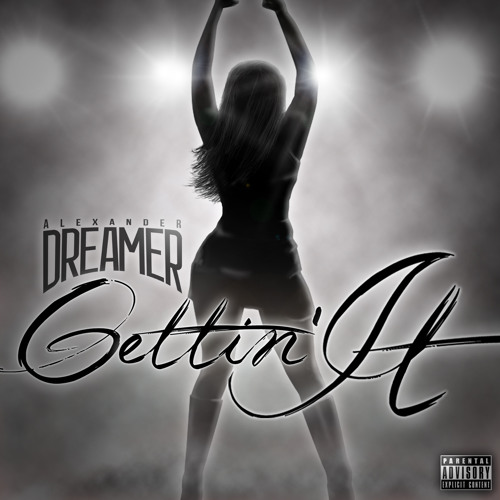 Columbus, Ohio rapper Alexander Dreamer continues to promote his debut album “Dancing With The Devil”, which will be released on January 6th, 2014, with his 4th single “Gettin’ It.”

Cal Scruby has been building the anticipation for his upcoming project, ‘Scrubby’ with freestyles “Game 6” and “Toy Box”, and last night the Ohio-based rapper released the first official music video off the mixtape that will be out on October 1st.

The song titled “Stay Rich” is Cal Scruby at his best. His raw flow is presented and delivered in a cool, yet original manner much like his previous music video “Fux With Me”, which garnered international attention, and was also featured on BBC Radio 1. “Stay Rich”, however, is a new approach for Cal and when matched with new style of trap production (done by Cincinnati-native Mac Niff), Cal thrives like never before. The music video which was directed by Milwaukee-based cinematographer Justin Clough and lends a unique listening experience capturing Cal’s satirical yet thoughtful bars in an entertaining fashion.

“Scrubby is the most personal project I have ever created,” said Scruby, whose previous album, Boy Genius, was released last year. “’Its real, transparent, honest, satirical, sometimes purposefully hypocritical… it’s about the inner conflict of any artist… the balance between making music that represents me and music that represents you… the label vs. independence… if you don’t listen to it all the way through, you may not understand it… but in that case, it’s not for you — open minds only”.