As drummer for the legendary Grateful Dead, Brooklyn native Mickey Hart used music to create a solid foundation for himself as an innovator. Years later, as author of several books on the history and ritual of drumming, he used that foundation to expand into the world of literature. This month, he has teamed up with Los Angeles-based art team SceneFour to continue that thread into the art world with “Drum Ki”, his new fine art collection and the latest in SceneFour’s series of fine art collaborations with the world’s greatest drummers, which utilizes sophisticated technology to translate rhythm to canvas.  The artwork is available now at http://www.mickeyhartartwork.com.

Years after The Grateful Dead stamped their infamous logo on the Sixties with the help of a traveling multitude of dedicated fans, Mickey continues to innovate. Mickey’s continued interest in the combining music and literature led him to create 1991′s Planet Drum album, which earned him Billboard’s #1 slot for 26 weeks as well as the first Grammy awarded for the category of Best World Album. In the fall, Mickey will be releasing the second album in two years as the leader of the Mickey Hart Band. He also recently created Rhythms Of The Universe, an unprecedented collaboration between him and Nobel Laureate George Smoot, based on astrophysical data that seeks to tell the history of the universe from The Big Bang to today. He is also on the board of directors at The Institute For Music & Neurologic Function, expanding the field of musical healing therapy.

The creation of the “Drum KI” pieces involves utilizing timelapse to capture rhythm performances onto canvas. Like a painter using paint brushes, Mickey is using an assortment of drumsticks and hand motions that light up in various capacities to build the visuals in the collection. Mickey is expanding SceneFour’s groundbreaking method for the first time to include different types of percussion beyond the scope of the traditional drum kit, such as djembes, congas, tar, the beam (a Pythagorean mono chord Mickey designed) and the Beast, Mickey’s gigantic steel drums which he used while playing in the Dead. Each piece in this limited-edition collection will be numbered and signed by Mickey.

“These pieces were made with primal energy,” says Mickey about “Drum Ki”.  “”I have brought spirit into form, from rhythm to light.”

Drum Ki is one of several innovative projects from Scenefour, the art team specializing in the conceptual and design of collaborative artwork with musical icons. The RZA of Wu-Tang Clan, Bootsy Collins of Parliament/James Brown fame and Chuck D of Public Enemy are just a handful of Scenefour’s collaborators, whose work can be seen in their 2011 book Come Together published by Edition Iconix. The Martin Lawrence Gallery in Las Vegas recently ran an exhibition of SceneFour’s “Art Of Drums” series, which also boasts collections from Def Leppard drummer Rick Allen, Guns N Roses drummer Matt Sorum, Jose Pasillas II of Incubus and Jane’s Addiction stickman Stephen Perkins.

G.O.O.D. Music’s own Ryan McDermott took the stage at the UCLA Jazz & Reggae Festival last week in Los Angeles, which also featured new label mate Common on the lineup. Watch some footage of some of Ryan’s performance below & be on the lookout for some new music

The April installment of the All In A Month’s Work instrumental collabs from Marcelandrie The Giant and friends features all jazz inspired sounds. 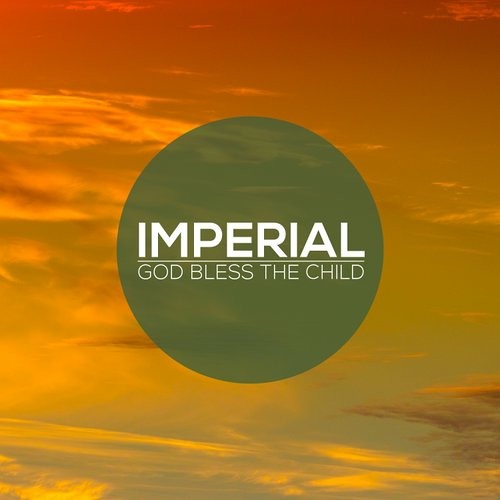 To celebrate the birth of his son, UK based beatsmith Imperial has created a rich and chilled track with the help of sampling Jazz saxophonist Sonny Rollins.

This is the first official single off The Procussions self-titled album, due out this May.  As always, this song was produced in-house by Procussions member, Stro Elliot, and it features that “rock” edge The Pro’s are also known for- reminding us they are more than just a “Jazzy” group. 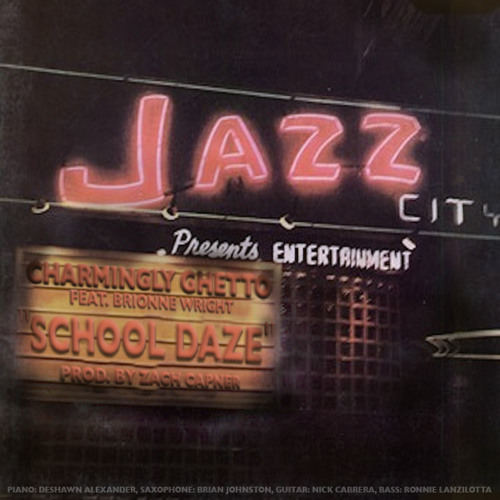 Charmingly Ghetto’s latest collaboration features jazz vocalist Brionne Wright with production and live instrumentation created by Zach Capner and four other talented students of the Berklee College of Music.  Recently, C.G. has begun to experiment with a new direction, one that is encouraging him to develop creatively outside of the “rap” genre norm.

Cypria is a 20 year old producer hailing from the United Kingdom, since first making a beat at the age of 16 he’s worked with artists such as Charmingly Ghetto, Marvwon, Supreme Sol, Public Transportation, Handbook and many more.  His most creative instrumental album to date, SSS see’s the up and coming beat-smith explore his musical roots, growing up in a house with legendary soul artists such as Marvin Gaye, The Jones Girls and many more always playing.  The majority of the album pays homage to these soul icons, with the exception of “Together/Apart” which pays tribute to the musical stylings of the late Donald Byrd, and fans of movies such as White Men Can’t Jump and Love Jones will recognize certain exerts from the films used at various points over the course of the album. 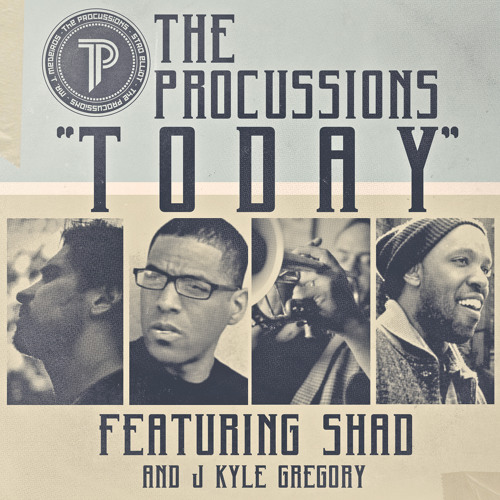 The Procussions newest release, “Today”, features Canadian rapper Shad and Italian trumpet player, J Kyle Gregory.  Recently regrouping, The Procussions members Mr. J. Medeiros and Stro Elliot are offering this musical “hint” to fans who have been waiting 7 years for a new album.  An official “single” from The Procussions is expected early March, followed by a European tour, and their self-titled debut early April.