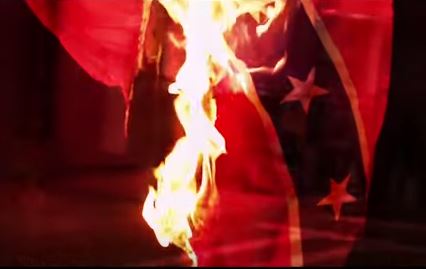 Produced by !llmind, SmCity releases a gripping music video for “Homeland”, depicting racial tension that has been built in the United States. The Chop N Shoot Films directed visual includes footage from decades of civil unrest in America, spanning from the 1965 Watts riots to the more recent Baltimore riots. Dedicated to the memory of Eric Garner, Sandra Bland, Sam Dubose, Mike Brown and countless other victims of police brutality, throughout history we can see progress being made while some things never change.