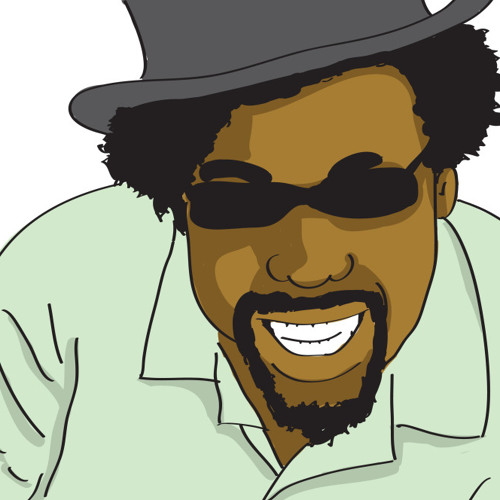 Not one to shy away from the topic of drugs in his music, underground hip hop cult favorite Afroman does it again. Most known for the famous ode to marijuana “Because I Got High”, the Grammy nominated musician is back at it with a new track all about another level in the drug ladder.  Currently in the middle of a 9 month tour covering the entire United States, Afroman and his crew are excited to release this new single as well as an album in the works.