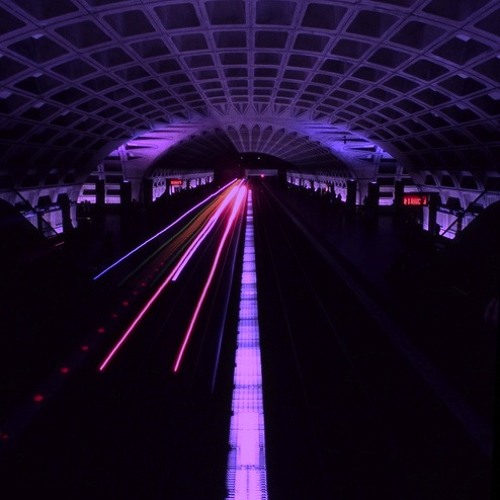 We would like to introduce to you Sleepy Toye. Toye is an 18 year old rapper from Maryland who attends American University in DC. Rapping since the age of 9, he started getting in the studio during his junior year in high school.He works closely with a young producer who goes by the name of Kaso.X, whose sound is influenced by up and coming genre-blending producers such as Hudson Mohawke, Sango, and Kaytranada. I always like producer & artist duos I’ll keep my eye on these kids