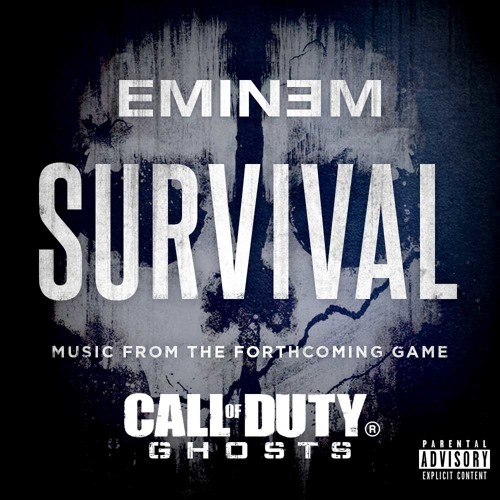 Last night in Belgium at the annual Pukkelpop Music Festival during Eminem’s set he treated fans to the first ever performance of his brand new track “Survival” from the upcoming video game Call Of Duty: Ghosts.  The Pukkelpop Festival takes place every August near Hasselt.  Aside from being featured on the new COD game, “Survival” is set to be released on Em’s next project, which fans shouldn’t have to wait too long to receive.  Eminem’s entire performance can be found at Adra-Matic.com and the official version of the song can be streamed below.  Shady’s back.. Tell a friend.