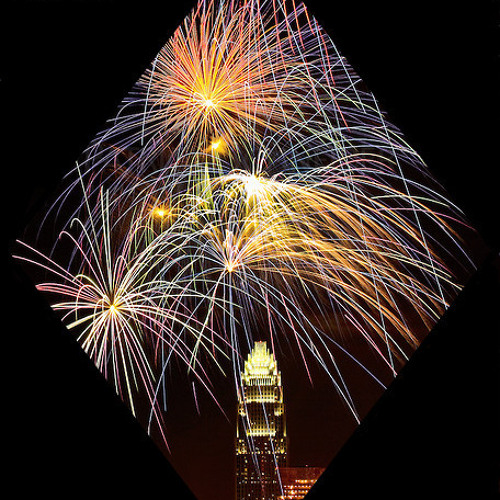 NC hip hop artist Kaddie Lak has been hard at work on the follow up to his Cool As Cosby project released last year.  He has released the track “July 4th” in celebration of the recent holiday as well as his city with Charlotte’s area code being 704.  “July 4th” is a tale of the ups and downs in King Kaddie’s life over the past few months with producer Cuzin Q’s sampling of Floetry’s “Say Yes” on this laid back track.